Why the stock market gave a 'Thumbs down' to Budget?

The first budget of the second term of Modi government laid out the blueprint for taking the Indian economy to $5 trillion. Since we did not see any pre-budget rally this time around, there was hope that we could see a post-budget rally. But that hope, for the time being, has been dashed. 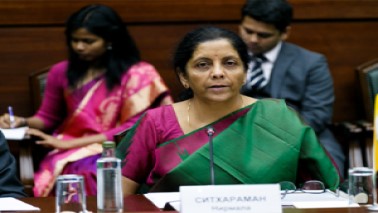 The first budget of the second term of Modi government laid out the blueprint for taking the Indian economy to $5 trillion. The budget went at length about how the government intends to transform India with new initiatives like water management, clean rivers, space program, Digital India and so on. The government laid out 10 agendas for the next decade. If the government can achieve what it has set out to do, India would be closer to the ‘developed economy’ tag.

But these intents are for the long term. The stock market believes in instant nirvana. There was nothing that markets thought it could cheer. Sensex fell by 395 points, while Nifty was down by 136 points. But the pain was widespread across all sectors and market caps. Out of BSE 500, as many as 406 scrips declined, suggesting how badly the budget failed to live up to the market expectations.

Since we did not see any pre-budget rally this time around, there was hope that we could see a post-budget rally. But that hope, for the time being, has been dashed.

So why did the market take a beating?

There was nothing major negative in the budget, except for the fact that now there would be 20 percent tax on buyback of equity shares on the lines of the dividend distribution tax. Also, the super-rich having an annual income of more than Rs 2 crore would pay more tax. But the big relief was that there was no announcement of the inheritance tax, which was anticipated widely. But the expectation of the cost of indexation on capital gains on equity did not come through. This was needed on the same lines as enjoyed by other capital assets. The hope got postponed by one more year. The proposal of a minimum public holding of 35 percent from the present 25 percent is another dampener. Many MNCs and Indian companies have promoters’ stake at 75 percent. You can see the list on Mojo Screeners. Now the budget is suggesting that they should bring it down to at least 65 percent. This will increase the supply, pushing the share prices down. TCS (promoters’ stake 72 percent) lost 3.55 percent, while Siemens (promoters’ stake 75 percent) cracked by 8 percent. There was an expectation in the market that the MNCs holding a 75 percent stake may make an open offer to take the company private. Now MNCs will have to bite the bullet – either take the company private or dilute the stake. Even the most-awaited corporate tax rate cut did not happen for the large corporates. What the FM did is that 25 percent corporate tax rate was extended from the company having a turnover of Rs 250 crore to Rs 400 crore. The cut in corporate the tax would have left more money for the corporates to spend on capex.

On the positive side, the Finance Minister did a brilliant job of maintaining a fiscal deficit. There was a fear that we may slip off from the fiscal deficit target as the revenue buoyancy is not that great, while many government schemes would need money to fund the same. While the interim budget presented by Piyush Goyal had estimated fiscal deficit at 3.4 percent, Nirmala Sitharaman brought it down to 3.3 percent, maintaining the glide path. This would be the lowest fiscal deficit India would have in the last, one decade. In the recent past, our lowest fiscal deficit was in FY2008, when it had got reduced to 2.6 percent. Maintaining the glide path would go a long way in terms of India’s credibility of fiscal discipline. This could also help in improving the credit rating of the country. The government will also have the headroom as it has not budgeted for any revenue from the spectrum auction. At the same time, taxing the super-rich is expected to fetch Rs 12,000 crore, while Rs 90,000 crore is expected from the RBI as a special dividend. The Bimal Jalan committee would come out with its report soon, but it is believed that the amount could be in excess of Rs 1 lac crore. That will give more headroom to contain the deficit. 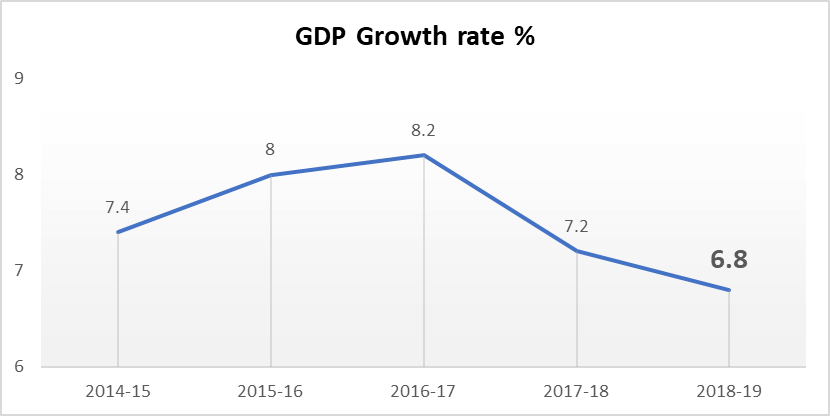 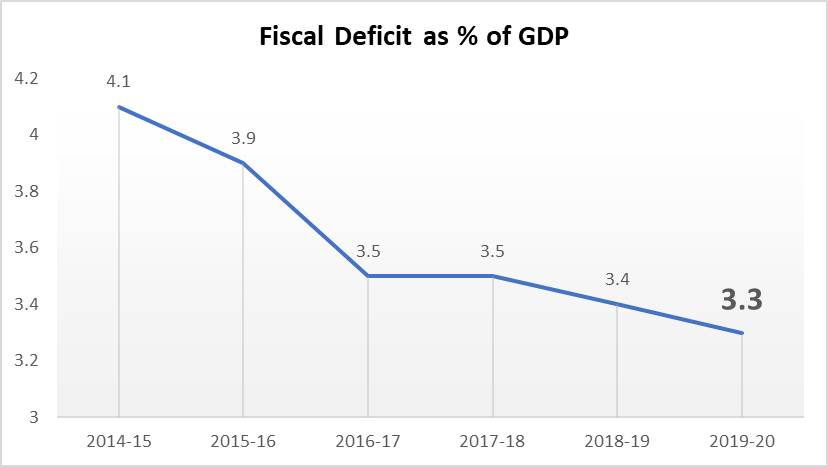 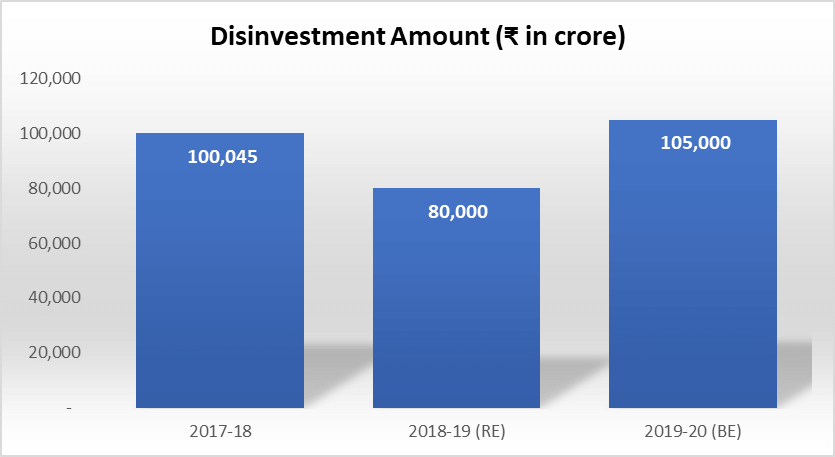 The government need money to fund various schemes like MGNREGA and Pradhan Mantri Gram Sadak Yojana. One of the best reliable ways of funding these schemes is hiking the tax on petrol and diesel. This time too, the FM has relied on this. She increased the special additional excise duty and cess by Re 1 each (total Rs 2 per litre). But these measures could stoke inflation. Till now, the rainfall has been in deficit. Poor monsoon with higher transportation cost could push the inflation higher, thereby limiting RBI’s ability to reduce the interest rate.

So, what could be the strategy for the investors post-budget?

I believe that the market from Monday onwards would start reacting to global news and the progress of monsoon. The most-watched factor would be the commentaries given by the corporates post-June results. The recent comments from Marico and Godrej Consumer Products clearly suggest that there is a slowdown in the rural economy. Higher allocation to MGNREGA and Pradhan Mantri Gram Sadak Yojana would help improve purchasing power in the rural economy. The recent hike in MSPs of various Agri commodities by up to five percent should also help. But the Rs 2 hike in the prices of petrol and diesel could impact the purchasing power.

The right strategy in this market should be to stick to good quality companies that are available at reasonable valuations. Avoid companies that are leveraged and where promoters have pledged a good part of their holdings. Also, look at the management commentary on June quarter numbers. Normally, July is a lucky month for the stock market. Despite not so market-cheering budget, I have a feeling that July should offer good gains for the investors. Hence, remain invested in the market. Any decline in the prices of good quality stocks should be used as an opportunity to enter the stock rather than moving out.

Disclaimer: This blog is only for education purpose. We don’t give buy or sell call on any company. All investors are advised to do their independent research and/or consult their financial advisor. 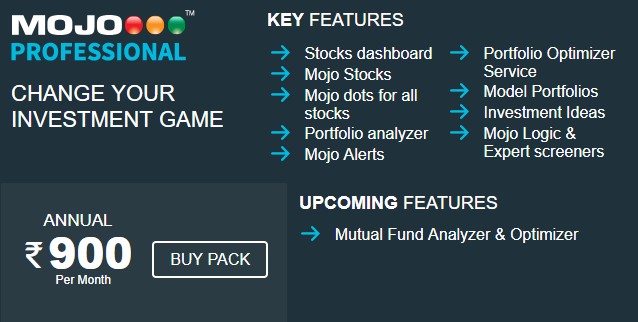 A chartered accountant, has 25 years of rich experience tracking Indian as well global stock markets. He has a strong command over financial analysis and an in-depth understanding of the stock market. He has been a speaker at various events such as Funds world India, Tradetech India, Assocham to name a few. His excellent application of common sense helps him find true gems in the equity market to create alpha.